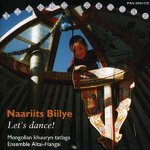 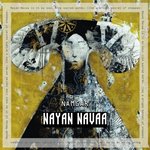 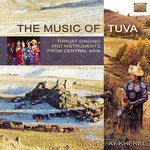 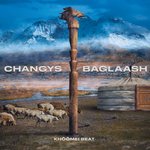 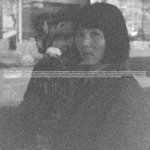 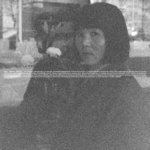 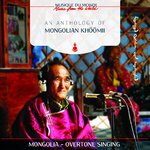 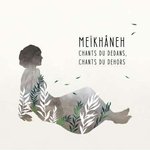 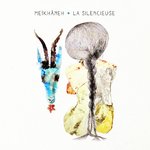 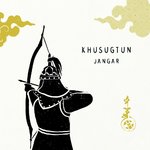 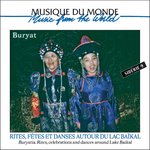 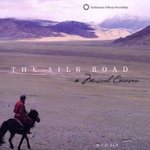 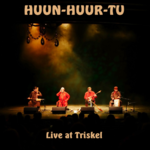 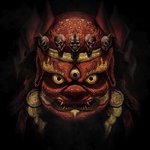 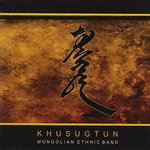 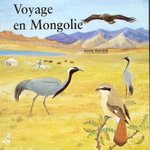 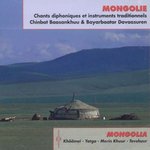 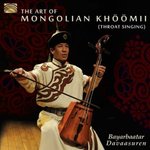 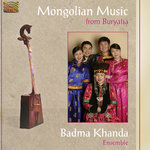 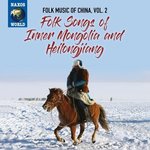 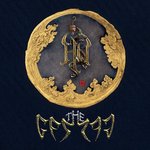 The band Egschiglen ("Beautiful melody") was founded in 1991 by master students of the conservatory of Ulaanbaatar. Still today 4 founding members are the heart of the group. From the very beginning, the musicians are focusing on contemporary music of Mongolia and searching systematically for the sound dimensions of this repertory with their traditional instruments and the central asian vocal technics. The music of a country is formed by its landscape and the way of life of its people. Mongolia, in the heart of Asia, is a vast country, roughly five times the size of Germany. Endless graslands in the south envelope into the barren beauty of the Gobi desert. From the snow-covered Altai and Changaj mountains clear rivers run through forests and flatlands. A large part of the more than 2 million Mongolians still live as nomads to this very day, in harmony and rhythm with nature, and together with their "five jewels": horses, camels, cattle, sheep and goats. The music of the Mongolians breathes the freedom and power of the simple way of life close to the nature. Magnificant lucidity - is the fruit of years of research and travel between the conservatory of Ulaan Baatar, capital of Mongolia, and Röthenbach a. d. Pegnitz, small village in Germany. In this most southern German area of Franconia, the Egschiglen musicians regularly erected their traditional yurts to be nearer to European concert halls. What a distance they have covered since 1991 when the group, firmly rooted in tradition, was founded by a handfull students with commited contemporary attitudes! Their first performances were modern Mongolian compositions written by fellow compatriots of the Soviet school. Their sucesses in the West were few due to audiences mostly accustomed to traditional folk music.

“All will come to an end. You will remain­a star not yet discovered by anyone” Sainkho Namtchylak (2014)

“Like A Bird Or Spirit, Not A Face”, is what Tuvan legend Sainkho Namtchylak said was the vision for her next album. She specified further that her desire was to work with north African musicians. Unbeknownst to her, the producer, Ian Brennan, had by coincidence and/or fate just won a Grammy, producing Malian group, Tinariwen.

They convened with Tinariwen,s rhythm section in France. In a whirlwind two days, they wrote and recorded on­the­spot over a double album’s worth of material, combining the two nomadic traditions. Though a continent apart, the artists found common ground between the two cultures, each who have struggled for survival and independence.

With the world’s foremost female throat­singer at the helm, the collaboration pushed the Tuareg musicians to new heights, blending techniques and atmosphere to create one of the more unique and ethereal records one is likely find anywhere. All three artists walked away stating that it was one of the best experiences creatively that they had ever had.

Sung in Tuvan, Russian, and English, the music ranges from steppe punk­rock to droning mood­pieces to epic ballads.

Urna Chahar-Tugchi was born into a family of livestock farmers in the grasslands of the Ordos district in the Southwest region of Inner Mongolia. Today Urna is regarded as one of the most outstanding female vocalists of Asia. Based in Bavaria/Germany and Cairo/Egypt, Urna continues to carry the spirit of her homeland in her music as she performs around the world.